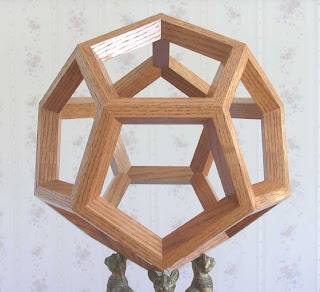 Over at The Eiglophian Press G. Benedicto made a nice post on ability checks in Classic D&D. It turns out that we both use the same general method - rolling handfuls of 6-siders, where a success occurs if one rolls the target ability score or under. For lack of a better name, the algebratron in me has always called this the “xd6” method, while Mr. Benedicto calls it “ESDVAN” for:

For instance, if a character wants to break down an average door I’ll have her throw 3d6 to see if she can roll her Strength or under. Really heavy door? 4d6. Iron-braced door? 5d6. Works great! I particularly like this method because of its scalability and bell-curved probabilities. It’s much more useful than rolling a d20, which is another common method for D&D ability checks.

In most situations it’s pretty obvious which ability score is appropriate for the problem at hand, although sometimes I wish I could combine two abilities for a check. For instance a few sessions ago someone wanted to do a complex long jump / oil flask toss move. I had them check against Dexterity, which was fine, but I was kind of wishing I could include a Strength component as well. After thinking about it a bit yesterday, this simple solution came to mind: Roll against the sum of the two abilities using d12s: