In our last session the party climbed into a hole in a cloud. At the bottom - deep inside the cloud - they found a small river leading to a dark lake, the extent of which they could not make out in the dim light. Gemma the dwarf and Dvin the gnome eased out to the end of a rickety boardwalk extending out over the water. Just below the surface of the water, at the edge of the light, bones were emerging from the water. They clicked and they clacked and the water bubbled, and the bones self-assembled into a bridge extending from the darkness towards the party. Fingerous phalanges eventually wiggled out of the water near the adventurers, as the terminus of the bridge pulled itself up onto the boardwalk. At the edge of the light, ghouls with scabbed, cracked faces shambled across the bridge towards the party, and animated skeletons emerged, self-assembling, from the body of the bridge itself. A tough fight! The party won! The adventurers then walked across the skeletal bridge to a small island, where they found a prize in the ghoul refuse: a small golden orb bearing microscopic engravings - a map of an unknown world.

...so the whole session was basically a single encounter. I thought it was a good, fun encounter and I had a blast as the DM. I felt a little disappointed afterwards, however, because there wasn't much in the way of exploration, narrative advancement, or NPC interaction in the game. I try to have every session present a good splash of each of these elements because it's the kind of stuff I like when I play. Also, there was a lot more chit-chat than usual that night (which is cool, the players are friends, some of whom I haven't seen in a while), music was playing the background, and there were plenty of miniatures and gratuitous Dwarven Forge settings - all in violation of immersion dogma! I had fun, but I wasn't sure how "well" I did as a DM...

Within the fews days after the session, however, three of the players separately mentioned to me how much they liked the session - especially the skeleton bridge. Ok, cool!

Dear Princess Celestia: Although this truth should always be self evident, it's important for me to always remember that sometimes it's okay to have a simple night of beer, metal, monster killing, and treasure fondling. As a Dungeon Master I shouldn't fret too much about packing every single session with mapping, dialogue, and weird characters. The simple, perennial pleasures of death dealing and leveling-up will never disappoint anyone who plays the game of Dungeons & Dragons. 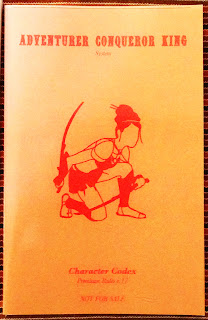 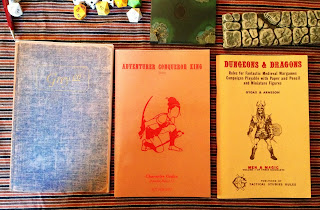 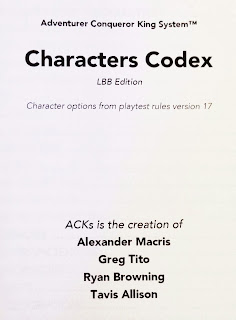