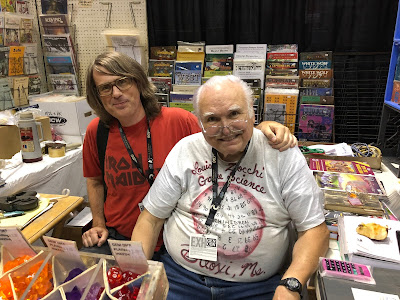 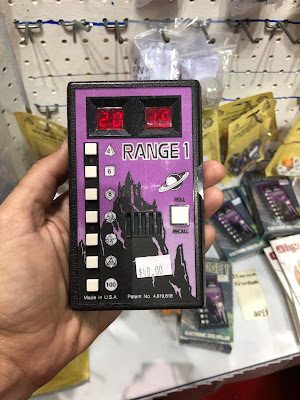 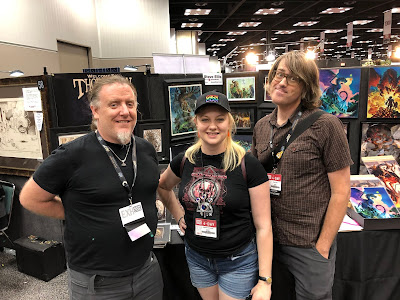 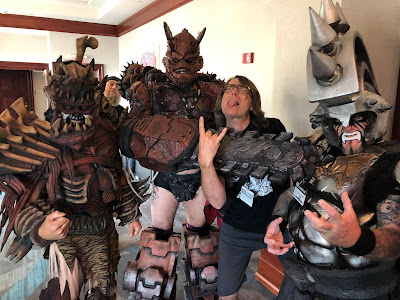 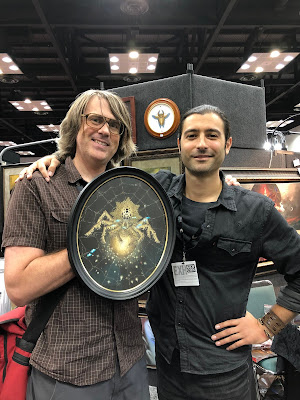 I started this blog in 2008. That’s a long time ago. The blog peaked in 2010/2011. Then I had kids (two boys now) and had to keep focus on my day job (professor) to get tenure. I ended up getting tenure, and even better, I was recruited to join the faculty at Cornell University. The move to NY shook up my gaming life, and most other aspects of my life, and I had to find a new gaming crew. I also had to raise little kids and run a growing genetics lab. So, yeah, the blog slipped away. That’s why I haven’t posted for 6 years.

I have been gaming though. I gamed with several of local groups. Dungeon World, Castles & Crusades, D&D, Call of Cthulhu, board games, miniature games. There are a ton of cool gamers, artists, and developers around Ithaca, and there's no shortage of opportunities to play. Around 2013 I ran a ~10 session white box campaign in the cloud mines of Catheign which was awesome, but I couldn’t keep it going with adult schedules and family pressures. Some of the players traveled in from pretty far.

Things are very different for me now though. I have an amazing group of local RPG friends, both my kids are D&D players, I run a weekly D&D game for kids that I have a lot to say about, and I was promoted to Full Professor, so I have a bit less pressure than before. And, importantly, the new edition of D&D arrived over the period of blog dormancy. This new edition is really good, in my opinion. And, more generally, over the last few years it seems like the entire cultural institution of fantasy role playing has changed in North America–not only because of the new D&D, but because of various cultural, technological, and generational forces as well. Twitch, Instagram, Stranger Things, DM's Guild, more and bigger conventions, actual play shows like Critical Role, generational transmission of the game, entertainment industry movers and shakers talking up D&D, etc. It's been fun for me in this world. Gaming, creating, and navigating the expanding landscape. I predict, or at least hope, that we will see interesting things happening within the next few years when this newer generation of players (including returning adult players) burns out on the Forgotten Realms and Ravnica pastiches served up by Wizards, and starts branching out to find their own voices.

And there is amazing new art to look at too.

So maybe we can talk about all this a little bit...

Should I revive this blog?

So, I'm thinking about signing up to run a game at GenCon this year (2020). Probably a 5e overhaul of the CACODAEMON TRANSLUCENT PLANETOID scenario I ran at SoCal Minicon in 2011 (see review of session by Telecanter here). Cosmic horror Spelljammer essentially.

I'd love to talk about this, and other material, some more. Share art. etc.

Is anyone still out there?

Are blogs still even a thing anymore?