Just a few updates on this weekend's Minicon in Anaheim:

1. Nick had to drop his Saturday evening Stormbringer game due to work obligations.

2. Kirin Robinson is stepping in to run a Saturday night session of his Old School Hack game! This is a Red Box-inspired D&D retroclone that looks pretty awesome. Sign up now!

3. A seat has opened up in Steve Perrin's Saturday morning game.

4. A handful of seats are open for the Sunday games run by Grodog, Telecanter, and Bedivere.

If you want to RSVP for a game please email me through my blogger profile!

I'm getting pumped for the 4th Annual SoCal Minicon this weekend in Anaheim!

Click here to view the up-to-date SCHEDULE and PLAYER RSVPs.


UPDATE (July 27):
Nick can't make it due to work issues. Therefore:
(1) The Saturday Stormbringer game is cancelled.
(2)  A seat has opened in Steve Perrin's Saturday game
There are still a number of player slots open on Sunday July 31:

Allan Grohe (Grodog), an authority on the Greyhawk setting, is flying out from Kansas for the minicon. On Sunday morning he will be running an AD&D Greyhawk session. There is still one seat open for this game.

Greg (Bedivere) is running an afternoon AD&D game of his Puzzle Tower, for which four seats are still available.

EMAIL ME THROUGH MY PROFILE if you want to RSVP!

See you this weekend!

MU. About to go first level... 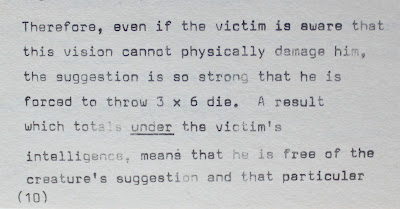 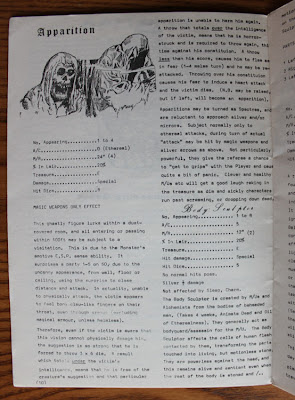 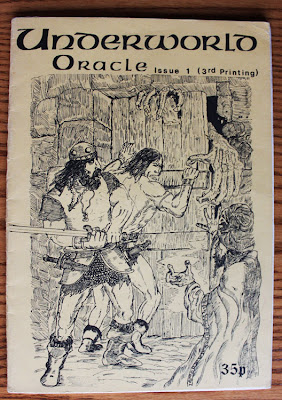 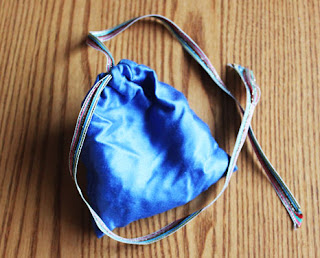 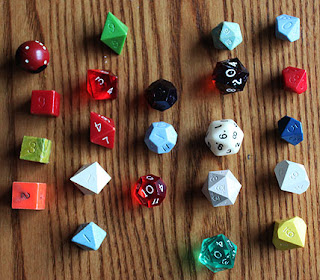 Joethelawyer just posted the link to this. I found it to be so utterly amazing I just had to share it with you, my dear readers.

Apparently Wildspace was supposed to be a Spelljammer-based video game "cartridge". It seems that "cartridge" in this case meant VHS tape. Does anyone know anything more about this apparently abandoned venture?

UPDATE: Here's a picture of the Wildspace prototype game (from BGG - thanks to ze bulette for pointing this out!): 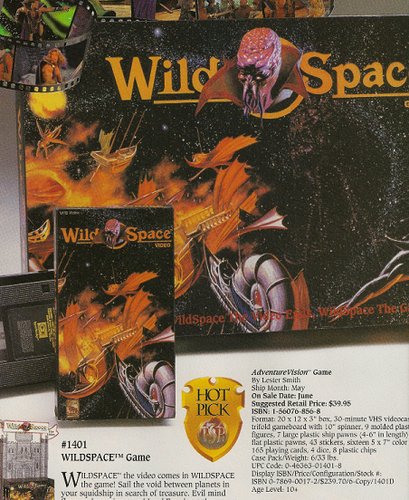 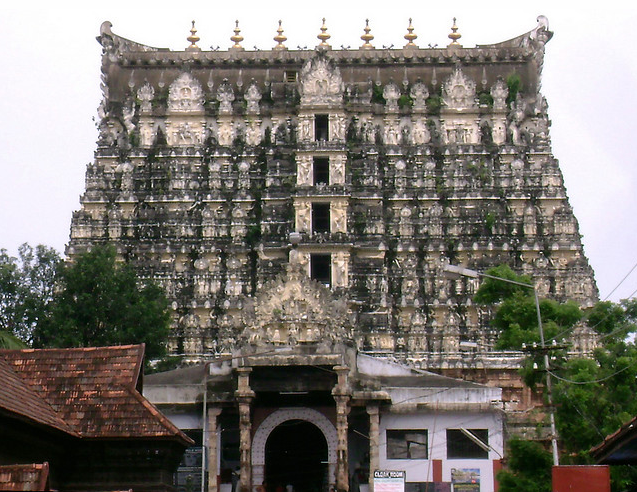 Like peeping into another dimension. The Cheshire Cat part is very weird...